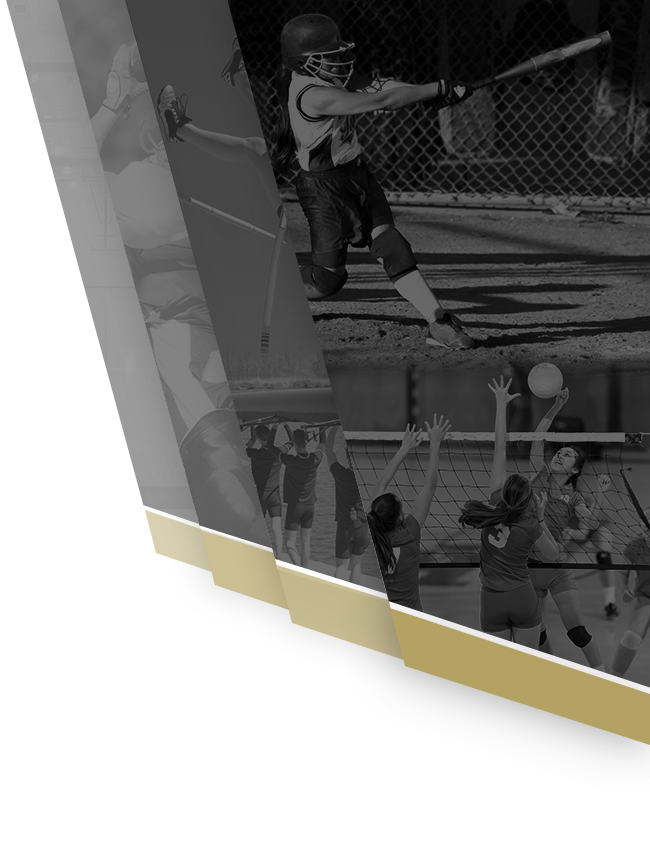 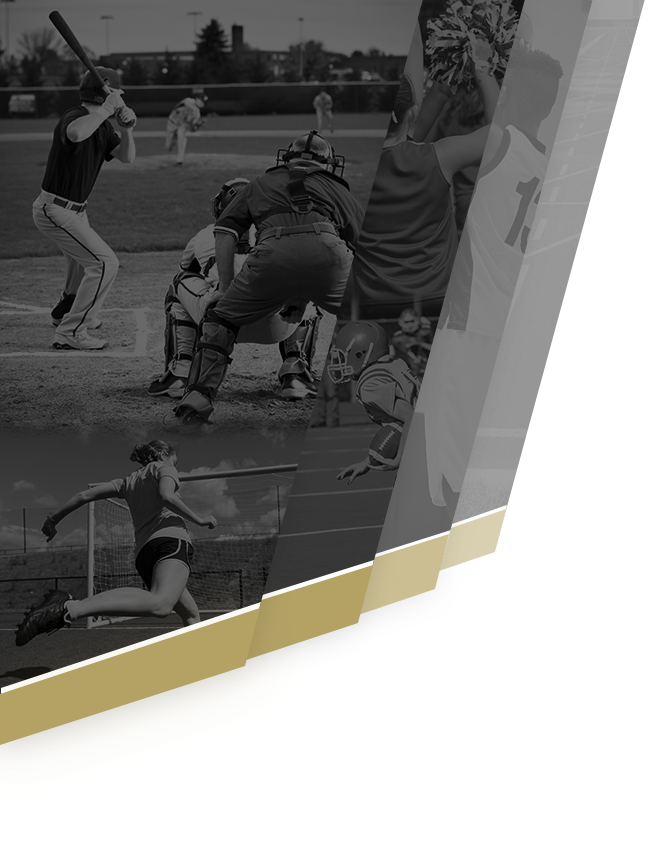 THe boys basketball team (0-4) lost to the Ursuline Irish 60-46. THe Raiders host Howland and on Friday.

The Lady Raider hoopsters went to 4-0 on the season with at 47-38 win over the McDonald Blue Devils. Faith Burch led the Raiders with 22 points and 18 rebounds. The Raiders travel to Austintown Fitch on Wednesday.

The lady Raider bowlers remained undefeated (3-) with a2125-1913 victory over the Fitch Falcons at Freeway Lanes. The Raiders were led in both individual games by Abbey Frazzini (200, 190). The Raiders host Boardman on Wednesday.   For all stats:   gbowl fitch

Coach Caputo’s Lady Raiders improved to 3-0 on the season with a 55-40 win over Howland. Kamarah Bender’s 28 points led the Raiders. The Raiders travel to McDonald on Monday.

The Raiders boys basketball team (0-2) lost a hard fought game to the Chaney Cowboys by the score of 74-73. The Raiders return to action hosting Mentor on Saturday.

The Lady Raiders improved to 2-0 on the season with a 93-20 win over the Chaney Cowboys. The Raiders were led by Kamarah Bender’s 23 points. Diamond Phillips and Faith Burch contributed 22 points each. The Raiders host Howland on Saturday. JV tip is 1 PM.

There are no general public ticket sales for all boys and girls JV/V basketball games this season. Only players and cheerleaders may purchase electronic pre-sale tickets. Most varsity home games will be livestreamed on YouTube (search: WSCN) for free.